Baby Loss Awareness Week, which takes place from 9th - 15th October aims to raise awareness about pregnancy and baby loss in the UK. We are joined by Booberrit's Naomi who has been kind enough to share her story with us.

For us it was late September when what started as spotting (at work) ended in a week of harrowing physical and emotional pain (in hospital) which turned us from ‘parents to be’ (with hopes and dreams) into a statistic. In the UK, it is estimated that 1 in 4 pregnancies end in loss during pregnancy or birth.

Around this time each year I take a long walk to watch the leaves fall and reflect. There’s something both beautiful and reassuring about the falling autumnal leaves. Trees endure losing everything through the bitter cold of winter, because they know Spring is just around the corner. 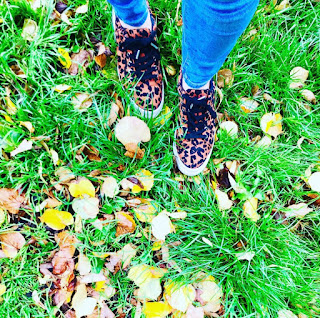 My miscarriage was 5 years ago now. At that time awareness and support for baby loss were lacking. In fact, because of the mental and physical strain as well as a lack of support I eventually lost my job as well. This blog was our first rainbow baby. Through its birth we found so many others just like us. This alone went a long way in helping (me especially) to get back up and carry on!

What a lot of people don’t know is that prior to this loss I’d also suffered an ectopic pregnancy.

During a time before the normality of ‘Google it’ and whilst I was living in Greece. It was years later before I told anyone. I was so damaged and ashamed of the process and pain.

I went through the ordeal in broken English, with only my beginners Greek to see me through and although it was dealt with privately in a very well to do hospital, like most women I had to suffer silently on a ward with women who unlike me were giving birth and taking their beautiful bundles home with them.

There was no ‘after care’, as was the European standard both in England and Greece (at that time). There were no platforms to openly discuss my feelings of loss, sadness or shame. It just wasn’t a subject openly conversed upon. Left to box it up, I put it away in the deep, dark depths of my subconscious. An action that hugely affected my psyche and the way I processed later losses, including our miscarriage. And subsequently contributed to my postpartum depression and prenatal anxiety with my daughter. 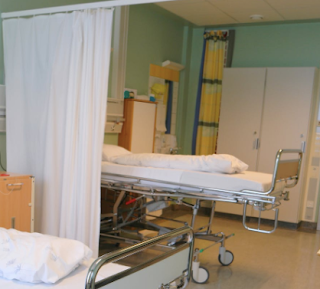 It was therefore a hugely proud moment for me, when earlier last year I was given the opportunity to collaborate with and raise awareness of baby loss for Tommy’s.

Tommy’s fund research into miscarriage, stillbirth, premature birth, and provide pregnancy health information to parents. They believe it is unacceptable that one in four women lose a baby during pregnancy or birth. And want every parent to have the best possible pregnancy outcomes and to take home happy, healthy babies.

Loss can feel like a dark, secluding blanket of shadow. That’s why at 7pm on Oct 15th we’ll be lighting a candle to spread the light. Why not join us in this #waveoflight and remember it’s ok to not be ok, just don’t keep mum! 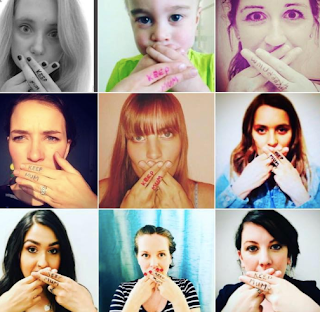 October 03, 2020
I would be totally lying if I told you I didn’t get inspiration for today’s post from Lisa over at Hollybobbs and her latest Sweater Weather Reel! She has quite the collection of jumpers and I’ve been dreaming up a bit of a wish list in my head of some of the nicest and most snuggly jumpers available on the High Street.  So here are my Sweater Weather top picks! Because let’s face it, you can never have too many jumpers! From left to right we have... Pure Cotton Printed Crew Neck in Ivory Mix| Marks and Spencer |£25 Khaki Slouchy Roll Neck| New Look |£22.99 Leopard Colour Block Sweat| Boohoo |£17.60 Hotdog Miranda Knitted| Joules |£59.95 From left to right we have... Colourblock Drawstring Hooded Teddy| Shein |£12.99 Pink Oversized Colour Block| Pretty Little Thing |£18 Grey Cable-knit| H&M |£29.99 Ziggy Metallic Gold Lightning Bolt| Joanie |£45 What one is your favourite? Now to convince the Husband to treat me to a few for my birthday in a couple of weeks’ time! Love Sop
5 comments
Read more